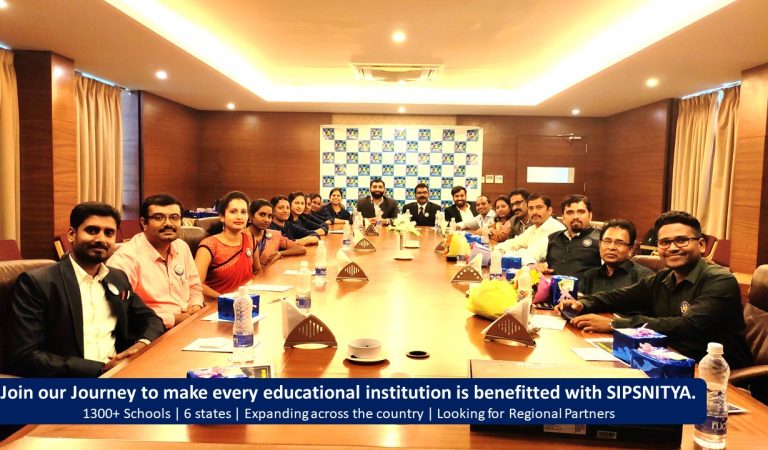 A small initiative to showcase the great efforts of educators, who are sincerely contributing to the nation by developing the future generations. We work very closely with each one of them here we are showcasing few profiles who is really …

END_OF_DOCUMENT_TOKEN_TO_BE_REPLACED 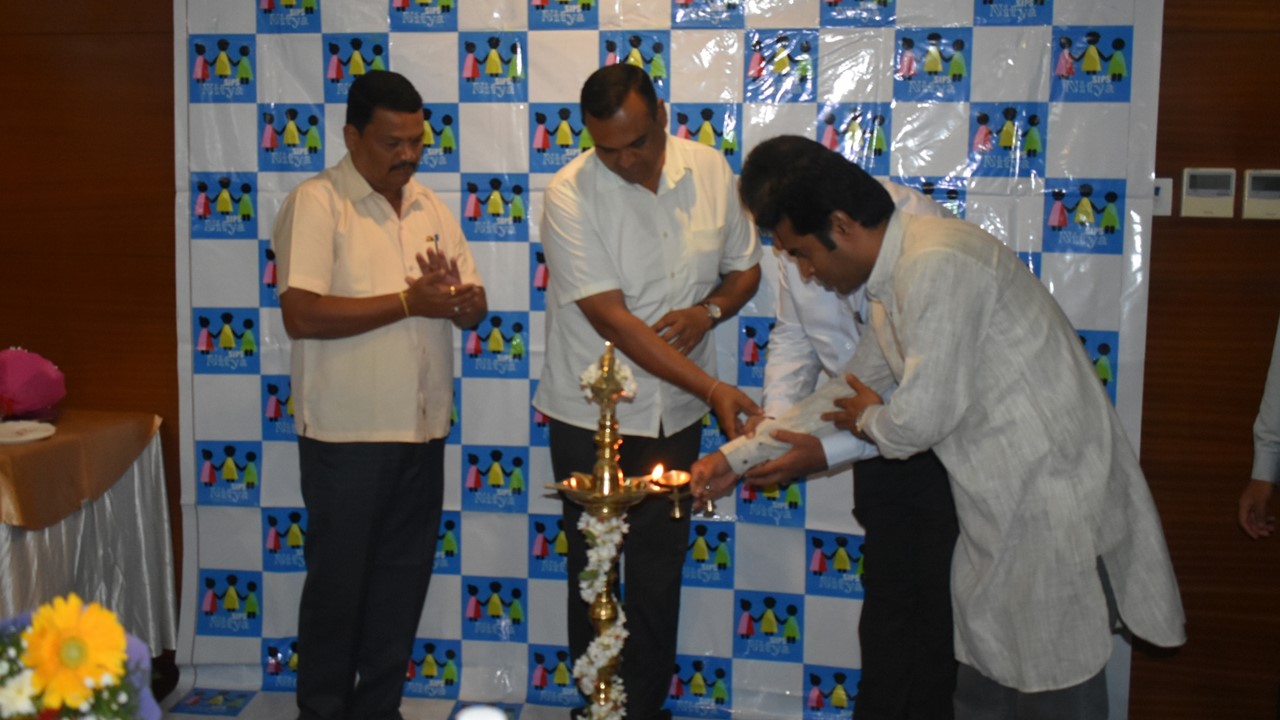 Educators connect is an initiative by SIPSS GLOBAL INDIA Private Limited. Connecting leading educators who is created an impact in their respecting working area by uplifting thousands of students and aspirants.

On 13th September 2019, during the SIPSNITYA conclave in Mysore.

Mr. C K Sreegith (CEO) delivered the keynote and summarized the journey so far and explained in detail what you can expect out of SIPSNITYA in future, He is also announced the release of Version 3 by end of this year or early by next year. with Version 3 SISNITYA is going to be a platform than just a web app / software. Illustrated more powerful SIPSNITYA with the help of Artificial intelligence and intelligent voice response assistance. which is under R&D stage now.

Mr. Madan Madaiah (Director) delivered the SIPSNITYA Marketing place concept in detail made everyone realize the power of introduction of marketing place along with Version 3. and how it is going to benefit all the partner and customer community.

Ms. Archana narayana Bhat (Director) explained the Platform tools and the technical architecture in detail, which is under beta version and going to be matured with version 3 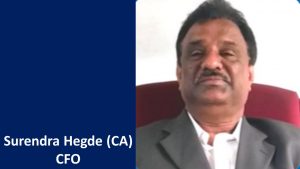 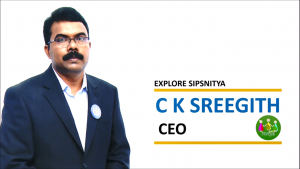 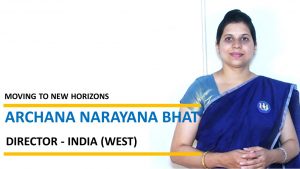 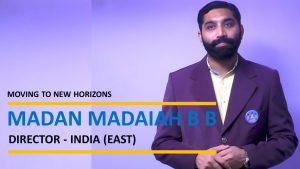 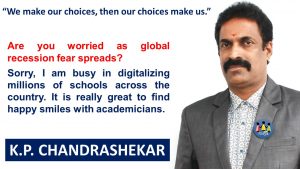